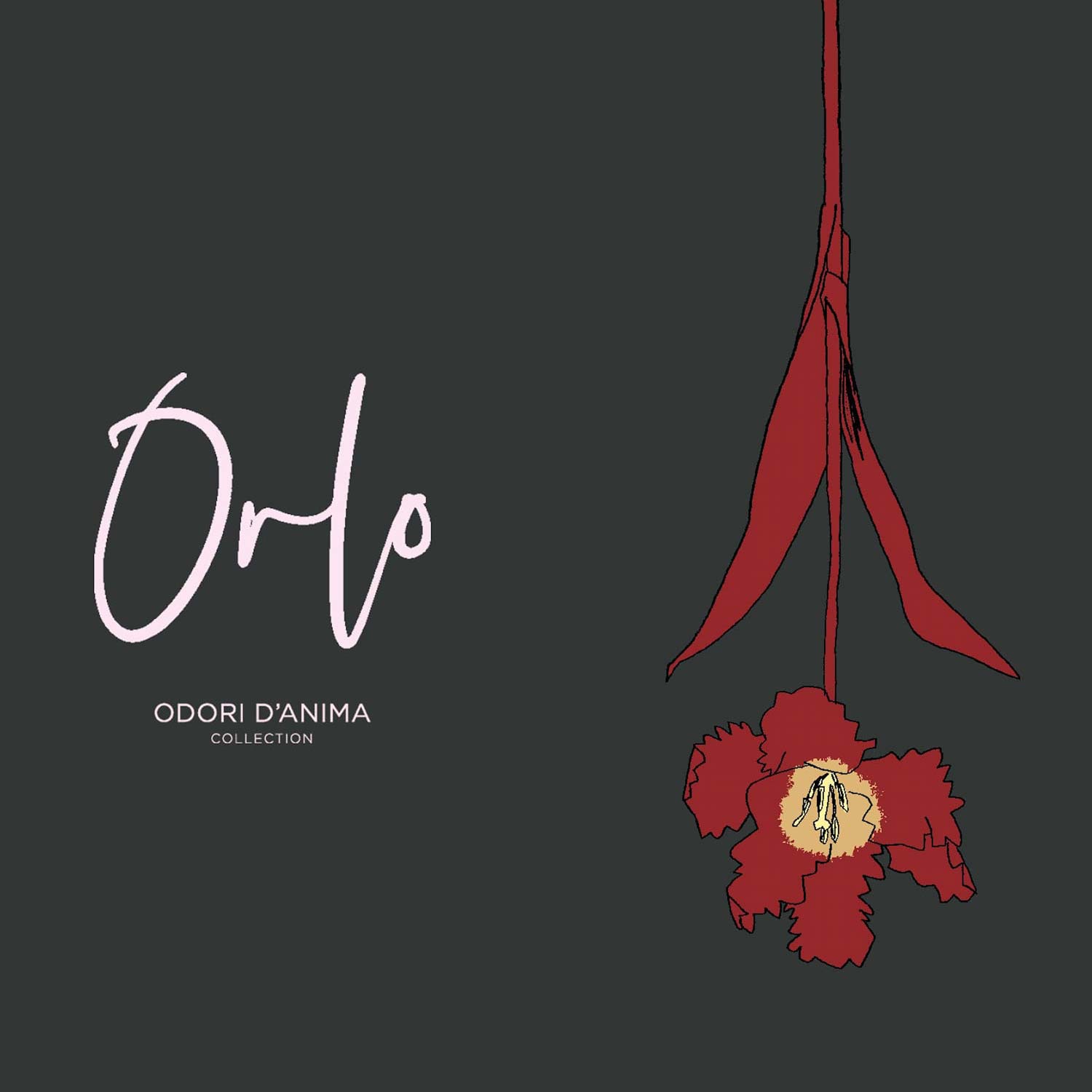 Sylvia Plath wrote it.
Mendittorosa gave it a Scent.

Edge (that in Italian means Orlo)

The woman is perfected.

Body wears the smile of accomplishment,

The illusion of a Greek necessity

Flows in the scrolls of her toga,

Feet seem to be saying:

We have come so far, it is over.

One at each little

Them back into her body as petals

Of a rose close when the garden

From the sweet, deep throats of the night flower.

The moon has nothing to be sad about,

Staring from her hood of bone.

She is used to this sort of thing.

Her blacks crackle and drag. 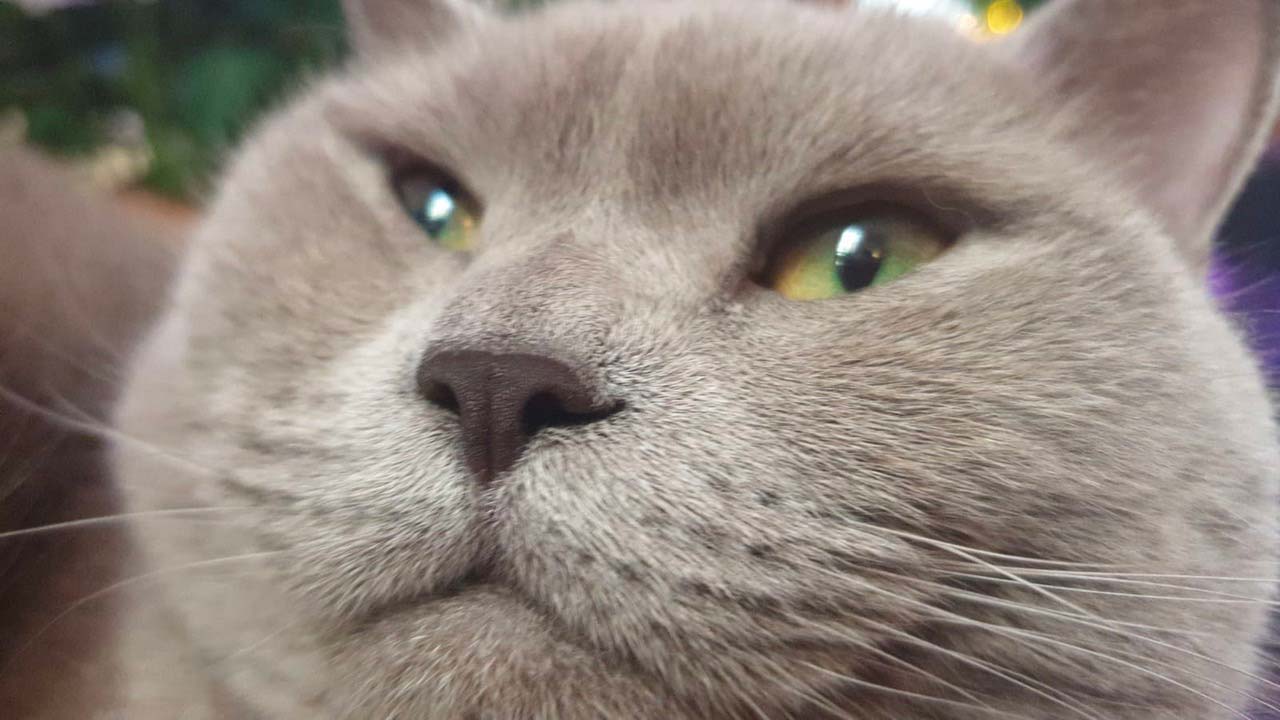 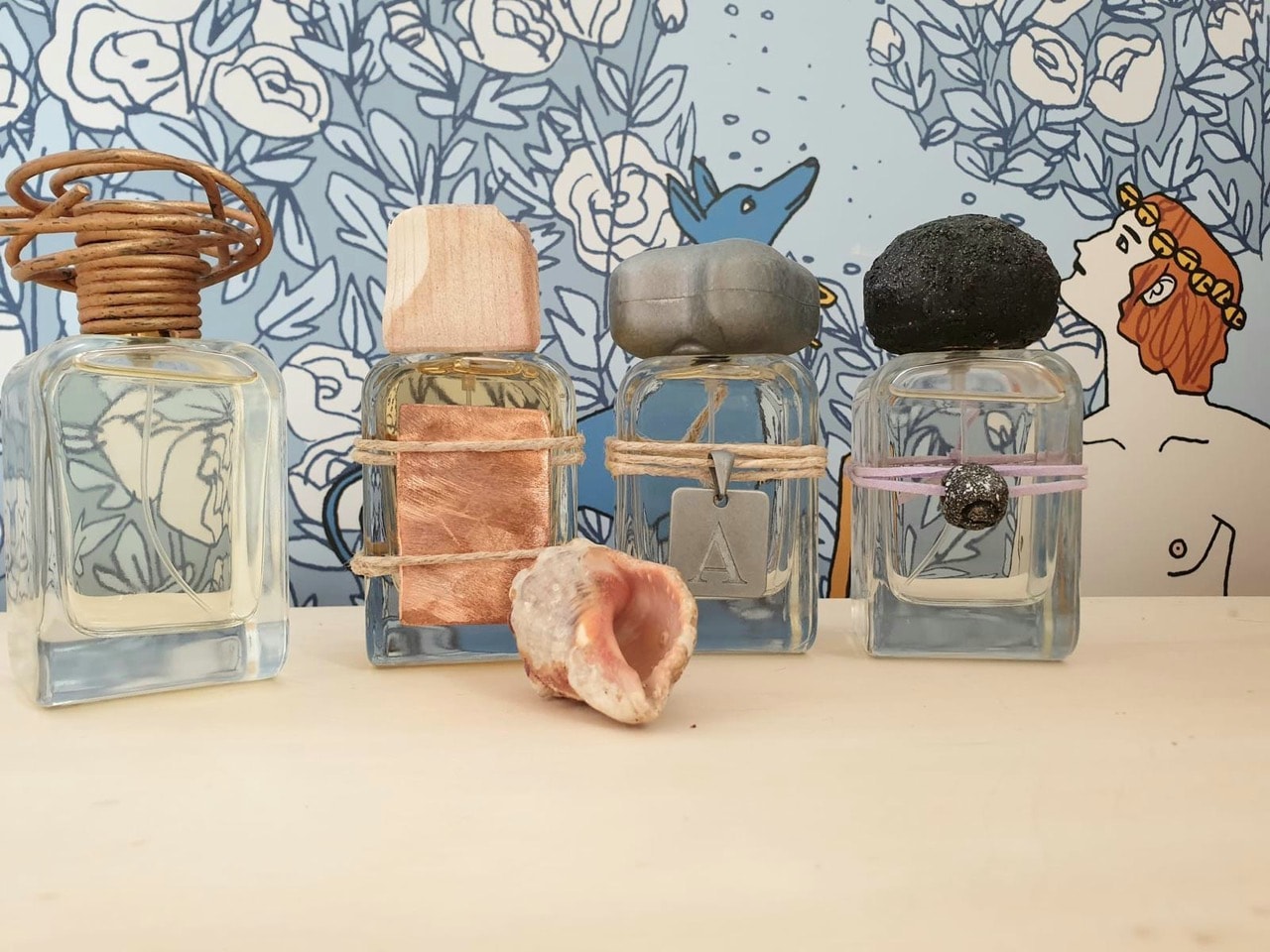 Getting ready to transform bad in good. Plomb in t

From Santo Stefano to San Gennaro. HOPE in miracle